Terrible Things is Fred Mascherino (vocals,guitar), Aaron Van Allen (bass, backing vocals), and Steve Curtiss (drums). Nearly two years after releasing their self-titled debut, TERRIBLE THINGS returns as a three piece with two new faces. After a lot of thinking during his brief hiatus, Fred called on his sidekick Steve Curtiss from his previous band The Color Fred to replace Eppard. “I was playing drums on demos of the new songs and every time I listened back I kept thinking about the way Steve would play it. ead more on Last.fm

Death In The Park 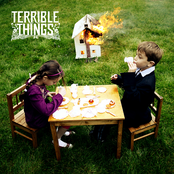 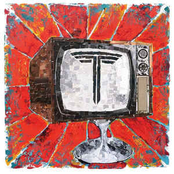 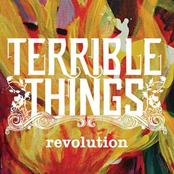 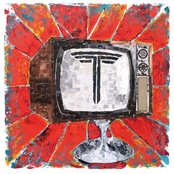 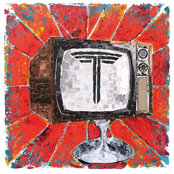 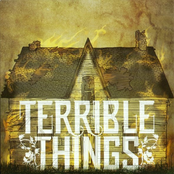 Hills Of Birmingham/Up At Night 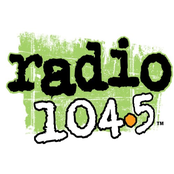 "Hills Of Birmingham" b/w "Up At Night"

The Hills of Birmingham