Stabilo (originally Stabilo Boss) is a rock band from Vancouver, British Columbia, Canada. Formed around 1999, they are best known for their songs "Everybody", "One More Pill" and "Flawed Design," Canadian hits in the 2000s. Members Jesse Dryfhout and Christopher John (then Chris Moerman) were high-school classmates who played in a band called Molly with friends Mckenzie Dougall and Shaun Bennett. Molly released their demo-tape "Ghosts of Yesterday" in 1997 and sold all 500 copies. ead more on Last.fm 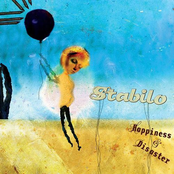 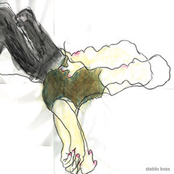 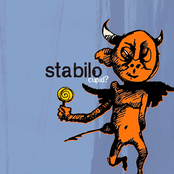 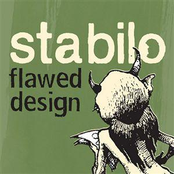 Spirit Of The Beehive EP

Don't Look in Their Eyes - single of the week 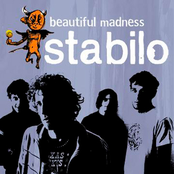 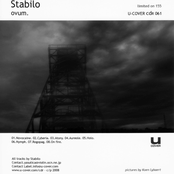 The End is the Beginning is the End

Don't Look In Their Eyes 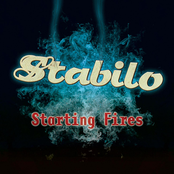