Sitcom is the recording and performance project of Jake Lazovick, currently based out of Philadelphia, PA. Since 2014, Lazovick has self-released introspective pop music inspired by the tropes of indie rock, hip-hop and electronic music. Most notable is 2018's, Be The One You Love, which saw Lazovick tightening the reins on his cartoon vision. Performing up and down the east coast, Lazovick has greeted audiences with his off-kilter live show. A sitcom ead more on Last.fm Be the One You Love 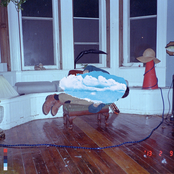 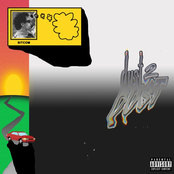 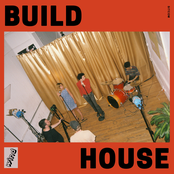 Be the One You Love [Explicit] 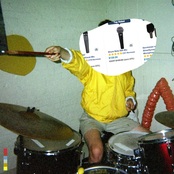 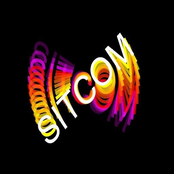 TV Wouldn't Lie to You. 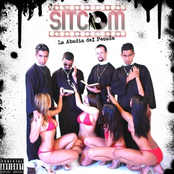