After such a whirlwind year, Sarah has returned to Los Angeles to set up house and begin work on her next solo album. The first full-length album from Sarah Winters highlights her signature heartbreaking lyrics and intimate vocals. The album, titled “Smallest Bones”, was released in April 2010 and is an assortment of love songs. Sarah’s voice is one that often catches people off guard. She’s not afraid to use her full range, and there’s a weakness in her voice that lends itself well to the heartbroken lyrics she pens. ead more on Last.fm 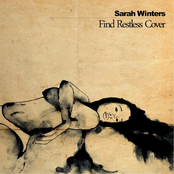 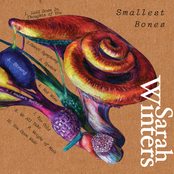 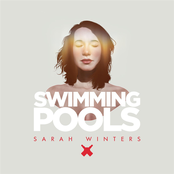 On the Radar ...new blips