Plebania is a Polish ska / punk band from Hel. Throughout its history, the band had several line-up changes and performed under various names, including 'Strefa Zagrożenia' and 'Rosporek', to settle as 'Plebania' in 1991. After the departure of their guitar player, Sylwek, the band stopped using electric guitar during shows, claiming it useless. Their latest recording, 2007s 'Na Północ', was described by the musicians themselves as "an album for people who can lay back and flow with music". ead more on Last.fm 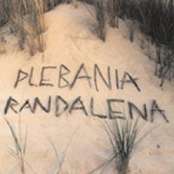 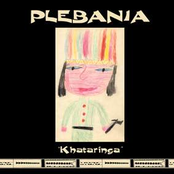 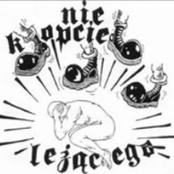 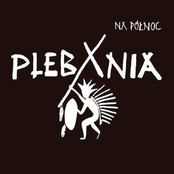 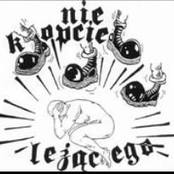 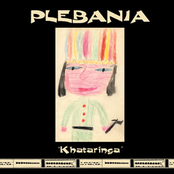 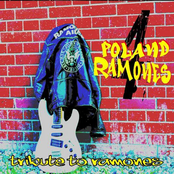 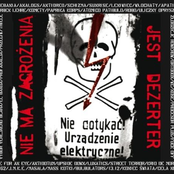 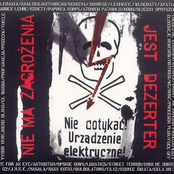