Lee Min Woo / 이민우 (born July 28, 1979) is Korean singer known for his work as a solo artist and as a member of Shinhwa. Lee was the fourth member picked for the group. As part of Shinhwa, he has recorded nine studio albums as a vocalist and a rapper. Though he left the group's management company in early 2007, Lee has stated that he is still part of Shinhwa and that the band will never disband. Lee first started his solo act in 2003 when Shinhwa was on hiatus. ead more on Last.fm 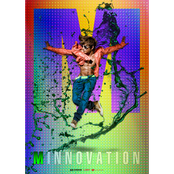 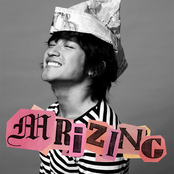 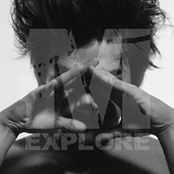 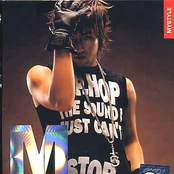 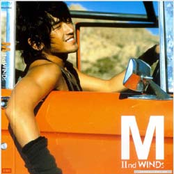 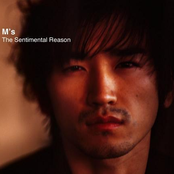 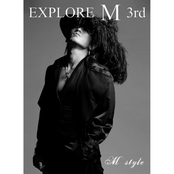