Kim Bomi (김보미) also known as KittiB is a South Korean underground rapper and songwriter, born on July 27, 1990 in Gyeonggi, South Korea. She debuted in 2012 with the single "I'm Her" which included the R&B singer, Zion.T. In 2015, secured the second overall place in the variety show Unpretty Rapstar: Vol 2, a survival program among female rappers. At the end of the show, she signed a contract with the hip-hop label Brand New Music. In April 2016 ead more on Last.fm 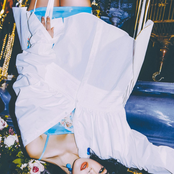 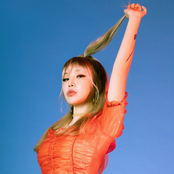 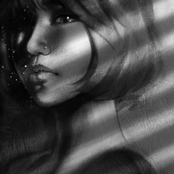 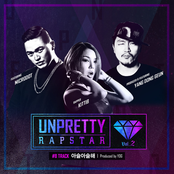 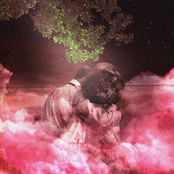 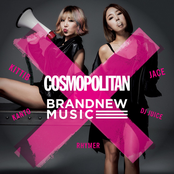 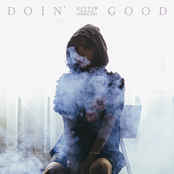 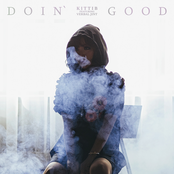 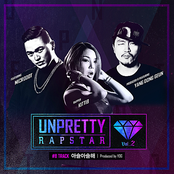 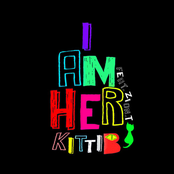 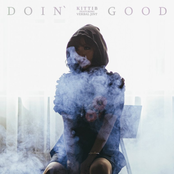 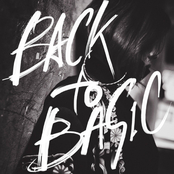 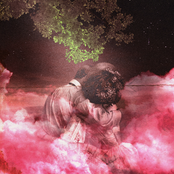 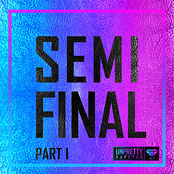 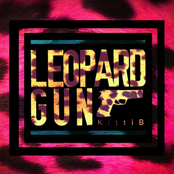 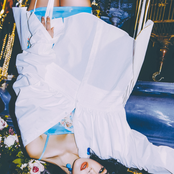 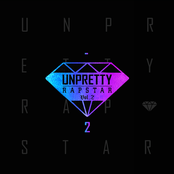 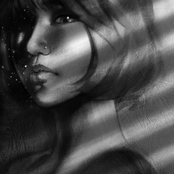 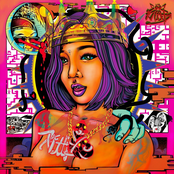 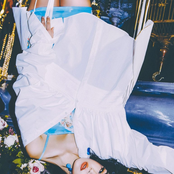 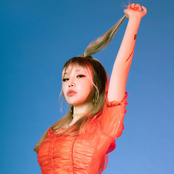 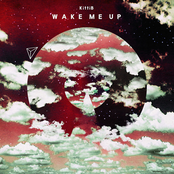 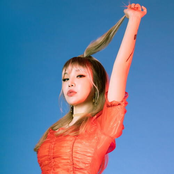 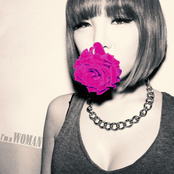