There are at least two bands with the name Homosapiens: 1.) Homosapies is a Polish alternative rock band. They formed in 1996 in Gdansk, Pomorskie, Poland. They released two albums ‘The Wheel’ (1999) and ‘Big Frank’ (2001). In June 1998 they won Jack Daniels European Music Festival in Athens, Grecce. In 2003 the band broke up. About 2009 band started to play gigs again, and is working on new songs. 2.) Homosapiens is a post rock band from Japan, made-up of former Pepin and Jully members. ead more on Last.fm 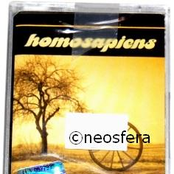 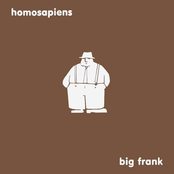 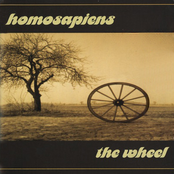 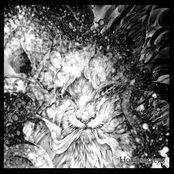 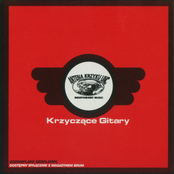 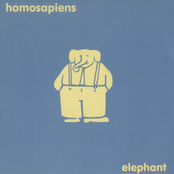 Made in Ecuador. The Next Generation 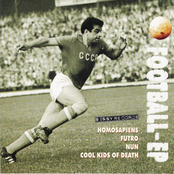