http://deadfavours.com/ Dead Favours have been quick to grab the attention of the New Zealand music scene and are going from strength to strength in a very short time. Since their formation in early 2016, the band have released a string of singles, the most notable to date being ‘Dig’ (produced by Shihad’s Tom Larkin), a riff-centric banger that quickly grabbed the attention of both audiences and radio programmers alike, spending an impressive 27 weeks in the charts. ead more on Last.fm 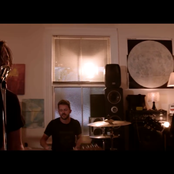 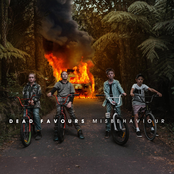 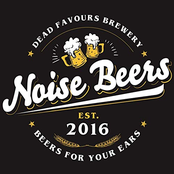 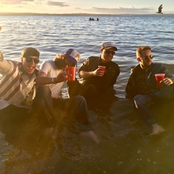 On Your Own - Single

Lost on You - Single