Cemetery Sun is a Northern Californian band, playing since 2003. They blend pop-punk, alt-rock and electro-R&B in their music. Based out of Sacramento and featuring the talents of Josh Doty (vocals), Austen Butler (drums), Elliot Polokoff (guitar/producer) and Jesse Mancillas (lead guitar), the quartet came together in 2003, but instead of hitting the road, they honed their chops in the studio, amassing a huge arsenal of songs. In early 2016 the band's single "Fake Love" caught the attention of Mikey Flom ead more on Last.fm 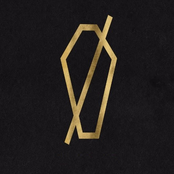 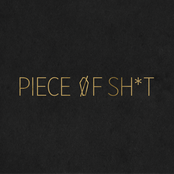 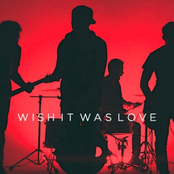 Wish It Was Love 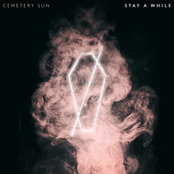 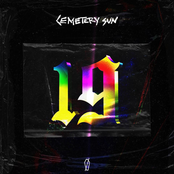 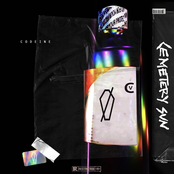 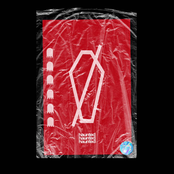 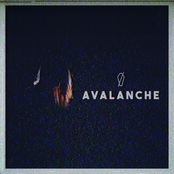 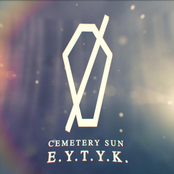 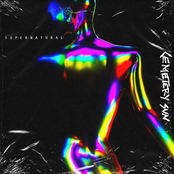 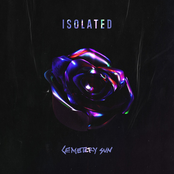 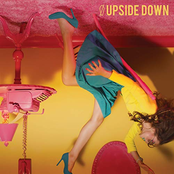 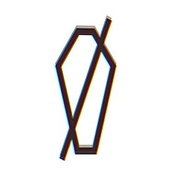 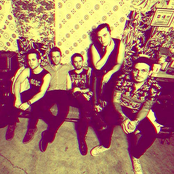 Hold on to Me 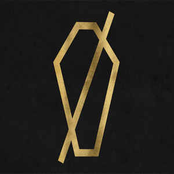 Stay A While - Single 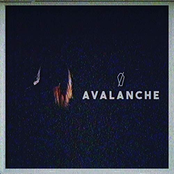 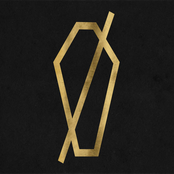 Sleeping It Off - Single

Wish It Was Love - Single

Stay A while (Single)

Stay a While [single]

Hold on to Me - Single