BARANOVSKI (real name Wojciech Baranowski) (born July 29, 1991 in Opoczno, Poland) is a Polish singer, composer, songwriter and pianist, he's also the finalist of the fourth edition of The Voice of Poland (2014). He began his solo career in 2018, adopting the stage name Baranovski. On January 31, he released his first solo song "Mamo", and a month later - the debut single "Dym" with which he reached the 21st place of AirPlay - Top, which is a list of the most played songs on Polish radio stations . ead more on Last.fm 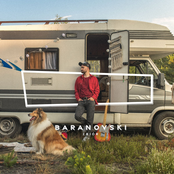 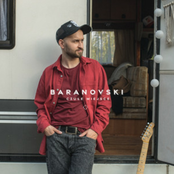 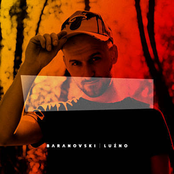 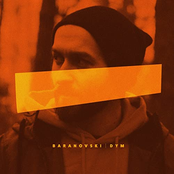 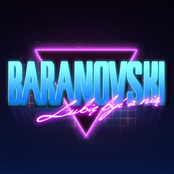 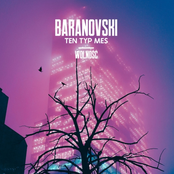 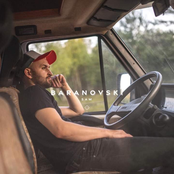 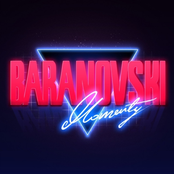 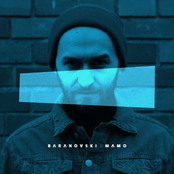 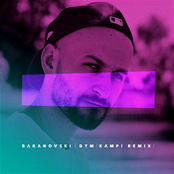 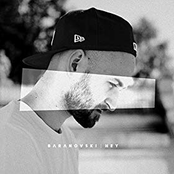 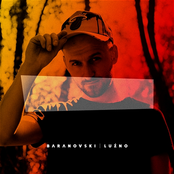 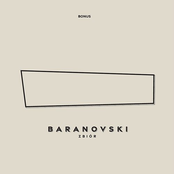 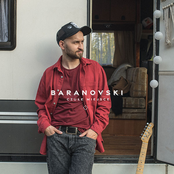 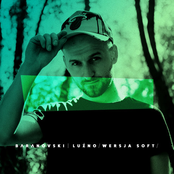 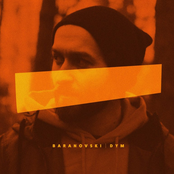 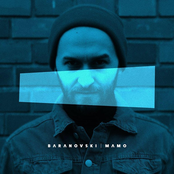 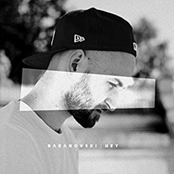 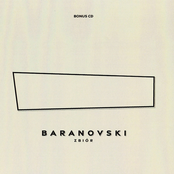