Worldview is fronted by Oliver Shaw, an Oxford-based songwriter, performer and producer. Worldview aims to fuse the sounds of rock, pop and dance music with insightful lyrics reminiscent of Elvis Costello or Morrissey and the melodic sensibility of the classic 60’s acts. Oliver began playing in bands, including one with Coldplay’s bassist-to-be, then spent several years honing a one-man band approach in his studio, writing, singing, recording and playing everything in the manner of Stevie Wonder, early Prince or World Party. ead more on Last.fm 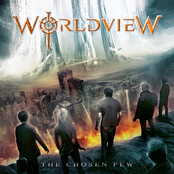 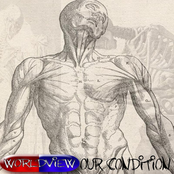 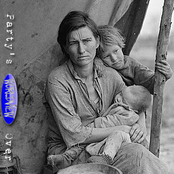 A Celebration of the Death and Resurrection