Vadim Zhukov was born on 27th of March 1986 in Nizhnevartovsk, Russia. When he was just 7 he started taking piano lessons. At the age of 11 he started to discover electronic dance music. A few years later after he moved to Moscow, where he listened several Russian DJs mixing on a dance radio station called 'Station 2000'. When he turned 15 he started to make his own music. In early 2004 he wrote a track called 'Silver Star', which Above & Beyond marked as 'Unsung Hero' in their 'Trance Around the World' show on Ministry of Sound Radio. ead more on Last.fm

A State Of Trance Episode 657 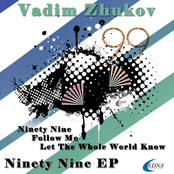 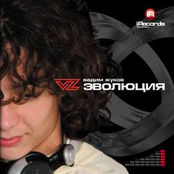 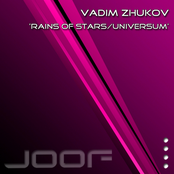 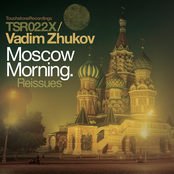 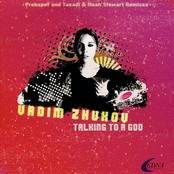 Talking to a God 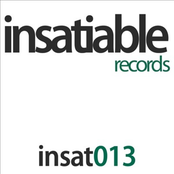 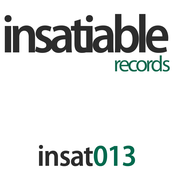 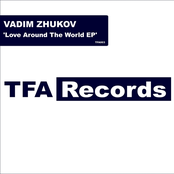 Love Around The World EP 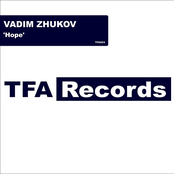 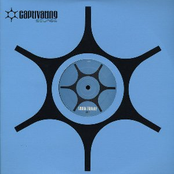 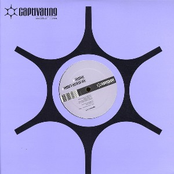 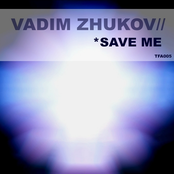 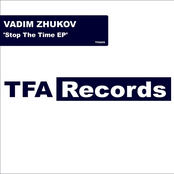 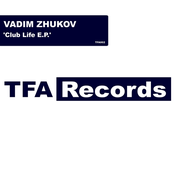 The Ascension 002 (The Illumination - Mixed By Tasadi) 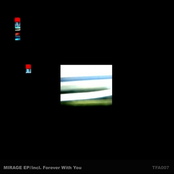 Mirage / Forever With You 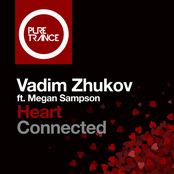 A State Of Trance Classics, Vol. 14

Euphoric Emotions Vol.1 (Back In Time) 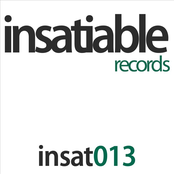 I Was I Am 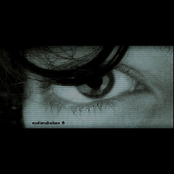 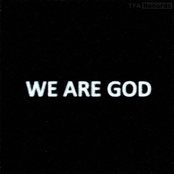