Two Tongues is an indie rock side project consisting of Max Bemis and Coby Linder of Say Anything, as well as Chris Conley and Dave Soloway of Saves the Day. Their self-titled debut album was released on February 3, 2009 through Vagrant Records. The 13-track album was self-produced and recorded at Electric Lady Bug studios in California. Before forming Two Tongues, Max Bemis, Chris Conley and Coby Linder had previously collaborated on a cover song of Bob Dylan's "The Man In Me" for the compilation album Paupers ead more on Last.fm 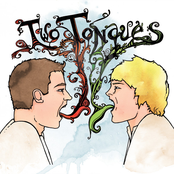 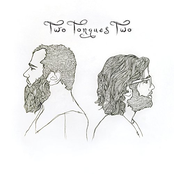 Buzzgrinder is cool, you aren't

At Least We Would Know That The Sparks Didn't Glow

TACT IS RAD A SIDE