Tripping Daisy was an alternative rock band which formed in Dallas, Texas, United States in 1990 and are best known for their 1995 single "I Got A Girl". The band formed as Tim DeLaughter (vocals, guitar), Wes Berggren (guitar), Mark Pirro (bass) and Jeff Bouck (drums), although Bouck was replaced with Bryan Wakeland a few months afterwards. Guitarist Philip Karnats joined the band in 1997. Wakeland left the band in 1995 and was first replaced by Mitch Marine and then Benjamin Curtis. ead more on Last.fm 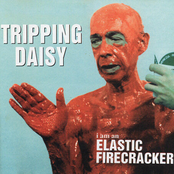 I Am An Elastic Firecracker 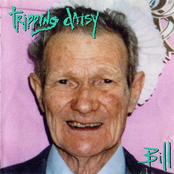 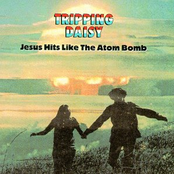 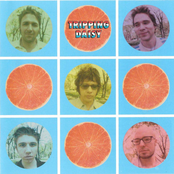 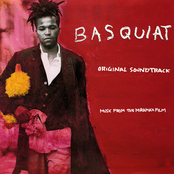 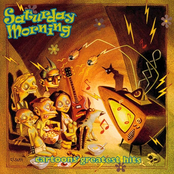 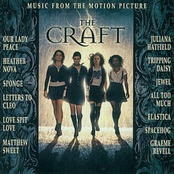 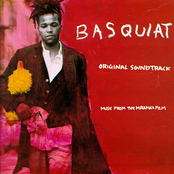 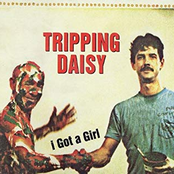 I Got A Girl 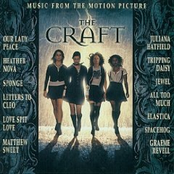 Music From the Motion Picture "The Craft"

The Craft: Music From The Motion Picture 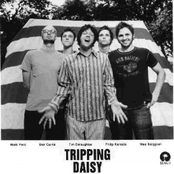 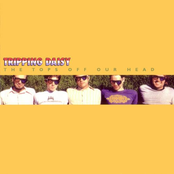 The Tops Off Our Head

i am an Elastic Firecracker/www.TheBurningEar.com 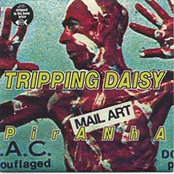 I am an electric firecracker