The You were Josh Verbanets on guitars, vocals and songwriting duty, Adam Rousseau on bass and Rich Kawood on drums, although the band was primarily Josh’s solo project, with him sometimes recording demo’s in his basement and playing all the instruments himself or playing with session musicians. The band’s sound has been described as alternative folk with some 60s pop and rock influence in there too. The band first came to the attention of ead more on Last.fm

the vision of a dying world

Top Albums The You 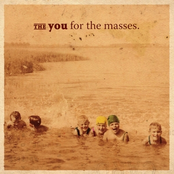 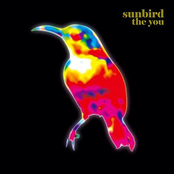 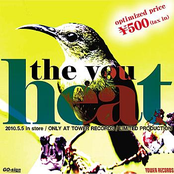 Some Songs We Recorded

Play With Bass And Treble 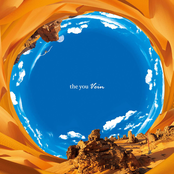 For The Masses (The You)