N.B.: Currently, last.fm is mistakenly correcting submissions for 70s/80s rock band Servant. This is a different band than The Servant. The Servant was a London-based alternative band who were popular in Britain, France and Italy, as well as other European countries. In November 2007, the band announced through their MySpace blog that they were to split up. Their singles include Orchestra, Liquefy, Cells, and How to Destroy a Relationship. They share the singer, Dan Black, with Planet Funk. ead more on Last.fm 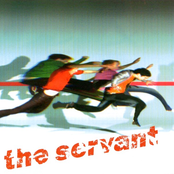 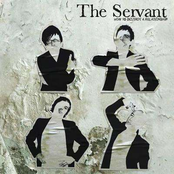 How To Destroy A Relationship 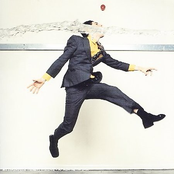 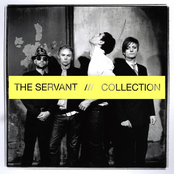 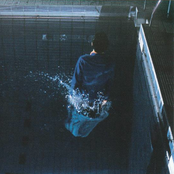 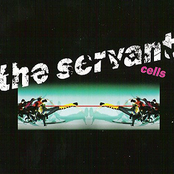 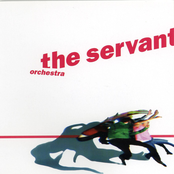 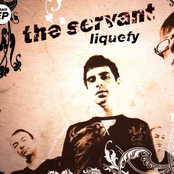 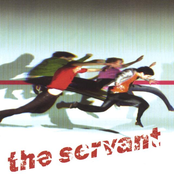 In a Public Place single 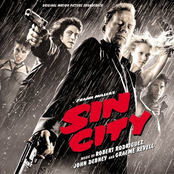 Rock Collecton The Best Of 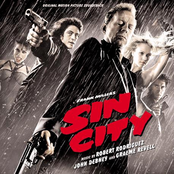 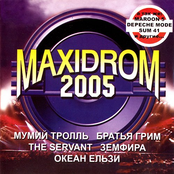 i should be your