The Party is a pop group that originally included Albert Fields, Tiffini Hale, Chase Hampton, Deedee Magno Hall, and Damon Pampolina. They were all cast members of the revived Mickey Mouse Club television program in the late '80s. The group broke up in 1993 but reunited in 2013 minus Tiffini Hale. When a writer's strike interrupted a movie they were filming, Chase Hampton and Tiffini Hale were cast as the new generation of Mouseketeers. On the show, Hampton started a music group with fellow cast members, including Albert Fields. ead more on Last.fm 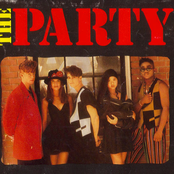 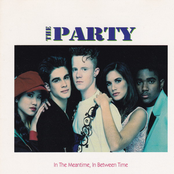 In the Meantime, In Between Time 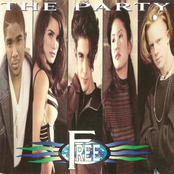 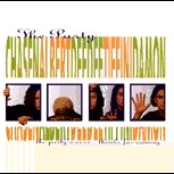 The Party's Over...Thanks for Coming 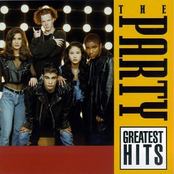 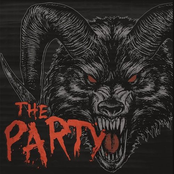 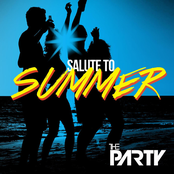 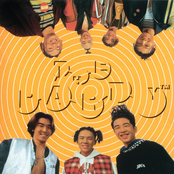 All About Love (Promo CDS) 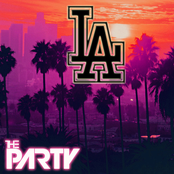 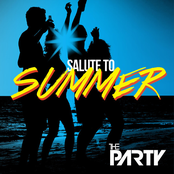 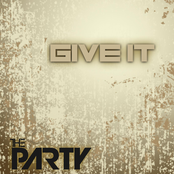 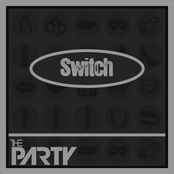 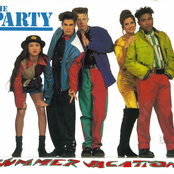 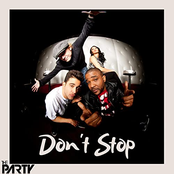 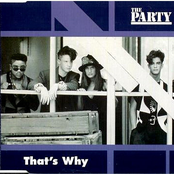 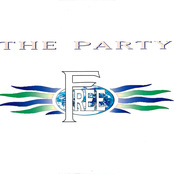 In The Meantime In Between Time