The Lonely Biscuits, formerly known as Gravy and the Biscuits have been together since September of 2011. Founding members Grady Wenrich and Sam Gidley were random roommates at Belmont University where they started jamming and making music out of their dorm room. John Paterini current lead singer of the band came into the picture in September after hearing some of their tunes from his dorm room across the hall. Then, two months later, Nick Byrd joined the band as an official biscuit playing bass guitar. ead more on Last.fm 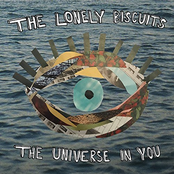 The Universe in You 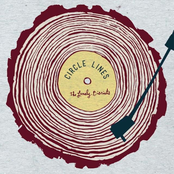 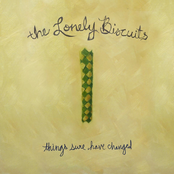 Things Sure Have Changed - EP 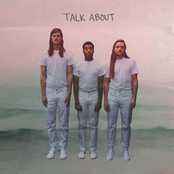 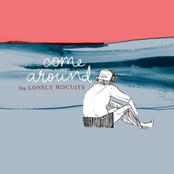 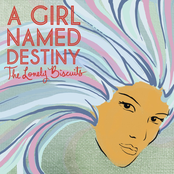 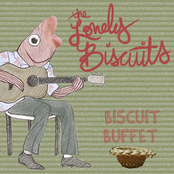 Things Sure Have Changed

uploaded by The Lonely Biscuits