The Autumn Film formed in August 2006. Their first release, Safe & Sound (January 2007), was produced by Robbie Seay (EMI). In 2010, they released their second album, The Ship and The Sea (March 2010), co-produced by the band and Jason Lehning. Free tracks can be downloaded at their offical website, http://theautumnfilm.com/share. The new album can be heard at http://theshipandthesea.com. Band Members: Tifah Phillips - vocals, keys Dann Stockton - drums, keys ead more on Last.fm 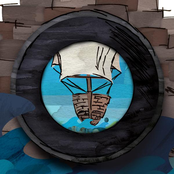 The Ship and The Sea 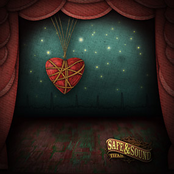 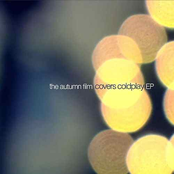 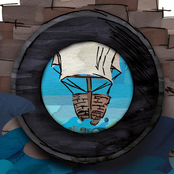 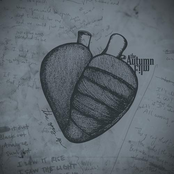 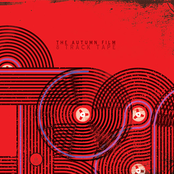 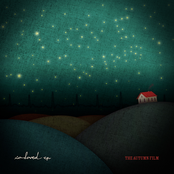 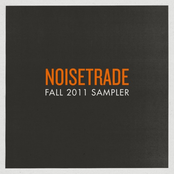 A Is For Adoption

The Ship & The Sea

STEREOMORSE - You Wanted a Monster, Here I Am 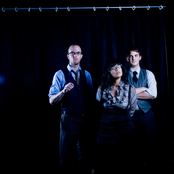 A musical trip on the Internet highway...

The Autumn Film - The Ship And The Sea

Let's Do Some Living

the love i need to see me through