Styloo was officially formed by: Alberto Signorini, Tullio Colombo and Maurizio Lucci. In 1983, Maurizio Lucci left the band and the dj Ryn'o became the new member. Their first single "Pretty Face" was released (in September) with the production of Roberto Turatti and Micky Chieregato, same producers as Den Harrow and Tom Hooker. In 1984 the second single "Miss You" was released and two years later, the single "Why?" In 1992 appeared the single "My Dreams" and soon later a new remix for "Pretty Face" in 1993. ead more on Last.fm 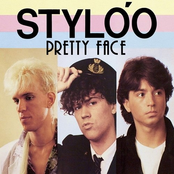 Best of the Italo Boot Mixes 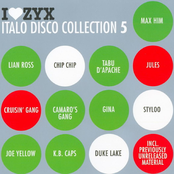 It Came From Italo