Spoil is a hard rock band from Copenhagen, formed in january 2013. It began as a project to experiment with mixing genres and create sound that combined the member´s musical experiences from hard rock, stoner and grunge. Spoil makes rock without a prejudice. It could be described as riff-based heavy rock with a groovy, overdriven bass, melodic vocals and blues-based guitar solos. The universe depicted in the lyrics speaks about the beatings you get in this world. ead more on Last.fm 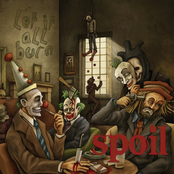 Let it all burn 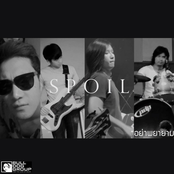