Sleeping People is an instrumental band from San Diego, California that formed in early 2002. They first started playing live at the end of that year as a trio consisting of Joileah Maddock (guitar), Kasey Boekholt (guitar) and Brandon Relf (drums). Bassist Kenseth Thibideau joined the group in 2003. The band released their debut, self titled, album through Temporary Residence records in 2005. Around that same time, guitarist Joileah left the band due to relocation, and her friend Amber Coffman replaced her on guitar. ead more on Last.fm 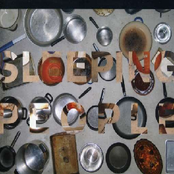 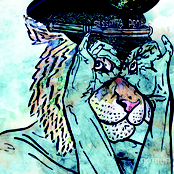 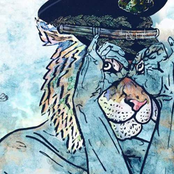 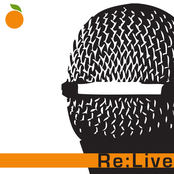 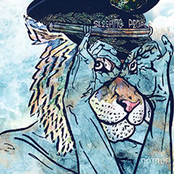 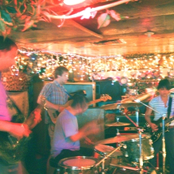 Sleeping People Live at The C