Russ Abbot (born Russell A. Roberts, 16 September 1947, in Chester) is an English musician, comedian, and actor. As a drummer Abbot founded the Black Abbots, who signed their first recording contract in 1977. Later on he appeared as a comedian, winning five times the award as Funniest Man On Television. From 1980, Abbot released some albums as a solo artist, and played successfully in several TV series. The Russ Abbot Show showed his talents as an all round entertainer and attracted millions of viewers. ead more on Last.fm 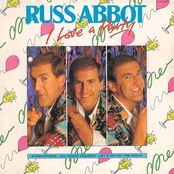 I Love A Party 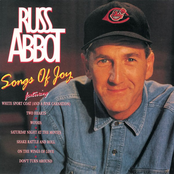 I Love A Party [Album] 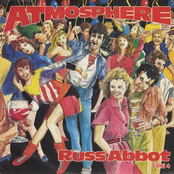 I Love a Party - Russ Abbot

I Love A Disco

I Love A Party (7digital)

Thoughts Of A Child

Let's Go To The Disco