Rita Ribeiro was born in Maranhão but after she moved to São Luis, where she began her music carreer as one of the biggest brazilian music revelations, in 1996. Next year, she recorded her debut album, "Rita Ribeiro", a self-titled production with the collaboration of Mario Manga and Zeca Baleiro. In 1997, she launched her second production "Pérolas aos povos" (Pearls to the villages) and since then, she has enjoyed wide critical success in her country. ead more on Last.fm 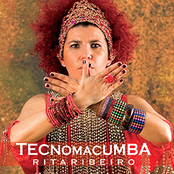 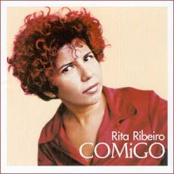 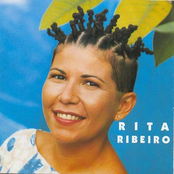 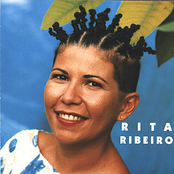 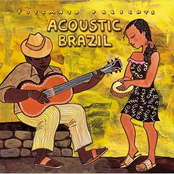 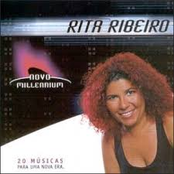 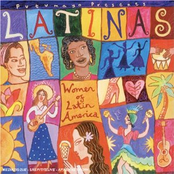 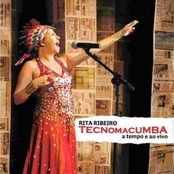 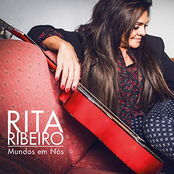