Artist: Prisoners Of The Sun

Thomas Wilhelmy and Achim Lüthje met by chance in the late 90‘s in studio in Cologne, Germany. They were pretty quick sure about they had found each other‘s sonic mirror. This blissful fusion has set the base for their project called POTS / Prisoners of the Sun. The music they created was a dark and trancy mixture of infinite and fast basslines under the attack of cruel tones. Their moody sound soon attracted the eyes and ears of Sunset label on which POTS had their first release in 2000. From then on they turned their leitmotiv of what they call

Top Albums Prisoners Of The Sun 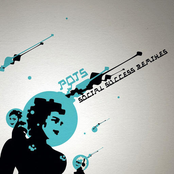 Are You Scientific Enough? 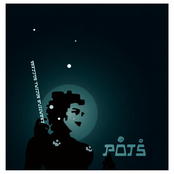 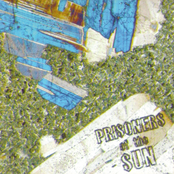 Prisoners Of The Sun

Are You Scientific Enough CD