Pob is a name of at least two artists: [1] A pseudonym of electronic music producer Paul Brogden, who has performed remixes for artists such as Sasha and Slacker as well as releasing many singles of his own on Platipus Records including the singles "Waah!" and "The Essence", both of which were featured on his album Essence. Brogden has two obsessions: music and sound. At age 6 he surprised his parents when he sat down at an old piano and started ead more on Last.fm 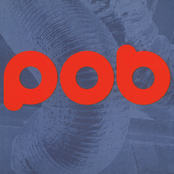 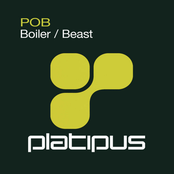 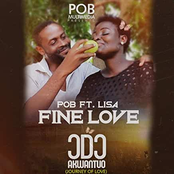 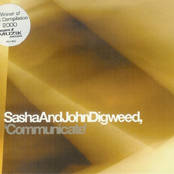 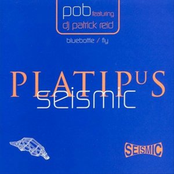 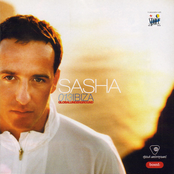 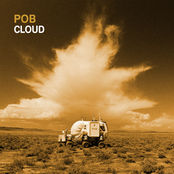 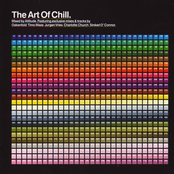 The Art of Chill (Mixed by Altitude)(Disc 2) 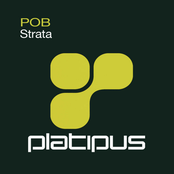 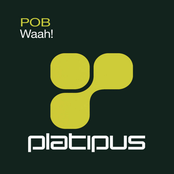 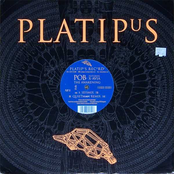 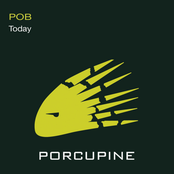 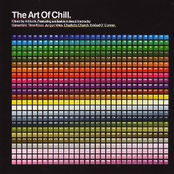 The Art of Chill 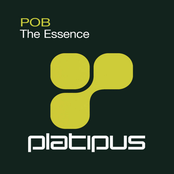 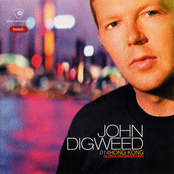 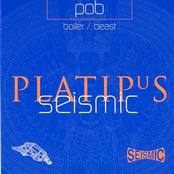 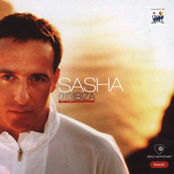 The Best of Platipus 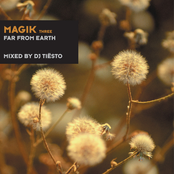