Plastic Plates is the deejay/producer alias of Felix Bloxsom, the Sydney, Australia wunderkind who has seemed to have appeared out of nowhere with amazing remix productions for the likes of Adele, Mark Ronson, The Human League, Empire of the Sun, The Magician, Body Language, Sia, Midnight Juggernauts and I Blame Coco. After his remix for Adele’s “Set Fire to the Rain” was hand-picked by Stephen the Magician to lead off his Magic Tape Ten; Plastic Plates’ crisp production talents were thrown into the spotlight. ead more on Last.fm 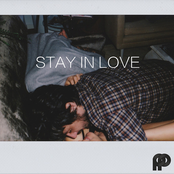 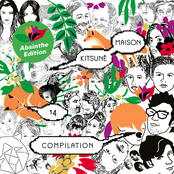 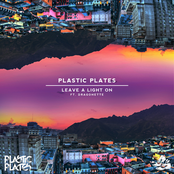 Leave A Light On (feat. Dragonette) 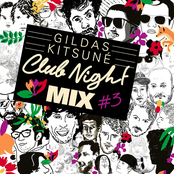 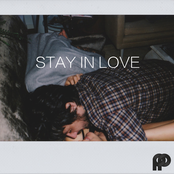 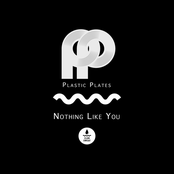 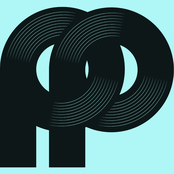 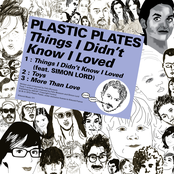 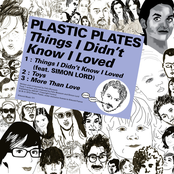 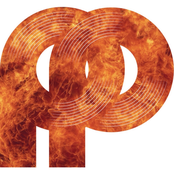 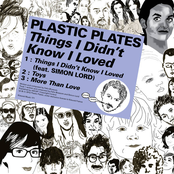 Things I Didn't Know I Loved 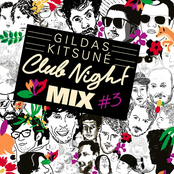 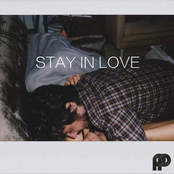 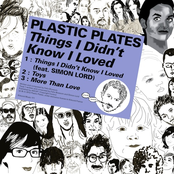 Things I Didn't Know I Loved - Get Free Music at RCRD LBL.com 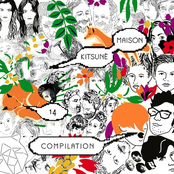