PJ (Paul Jeffrey) Simas is an up and coming rapper and producer out of Sacramento, California. Born and raised in this Northern California city, he currently resides 300 miles south in San Luis Obispo, CA where he attends California Polytechnic State University (Cal Poly). He is entering his third year as a Civil Engineering major at Cal Poly and has earned a 3.7 cumulative GPA while making his name known as an established musician. His first solo project ead more on Last.fm 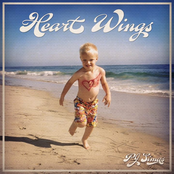 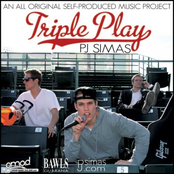 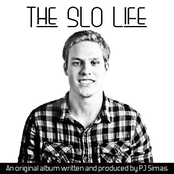 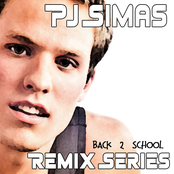 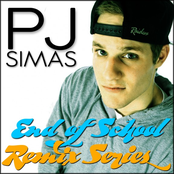 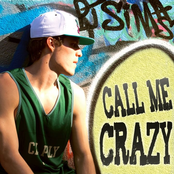 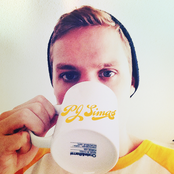 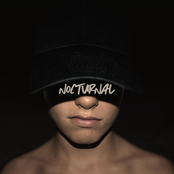 GoodMusicAllDay.com Presents The Best Of April 3 - 9