Pattie Brooks is an American singer most frequently associated with the disco era. She was born in Fort Riley, Kansas to a military family. Her first break came in 1968 when she auditioned for the chorus on The Smothers Brothers Comedy Hour". In the next decade she became a sought-after backing singer, appearing on the Bobby Darin Show and touring with, among others Helen Reddy. She sang backing on Donna Summer's "I Remember Yesterday" album. In the ead more on Last.fm 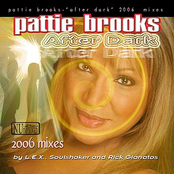 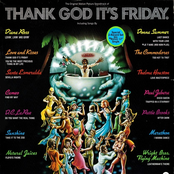 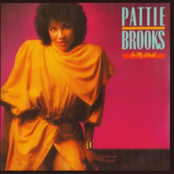 After Dark 2006 Reissue with Unreleased Mixes 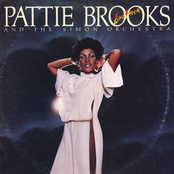 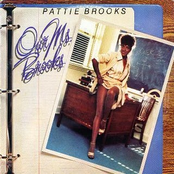 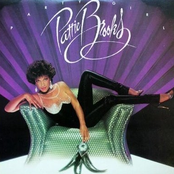 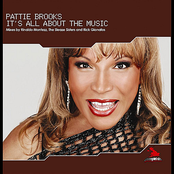 It's All About the Music

A Complete Introduction to Disco

Disco Divas-A Salute to the Ladies 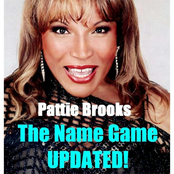 The Best of Harem Records

A Complete Introduction To Disco [Disc 4]