After being born in 1991, it was not until 2006 that Noclu first ventured into trance music. The first productions of the Munster, Germany native incorporated the kind of energetic bass-lines and melodic synths that drew him to the genre, and which feature heavily in his work to this day. After experiencing the shattering sub-bass of Rusko and Datsik at a local venue, Noclu became enamoured with the gutteral punch of Dubstep. Taking initial inspiration from the Dubstep scene ead more on Last.fm 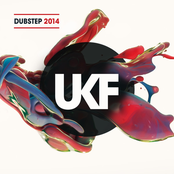 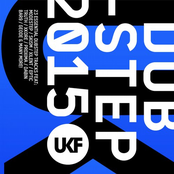 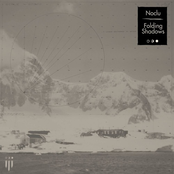 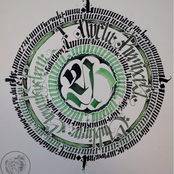 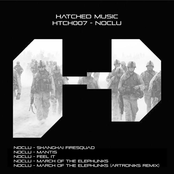 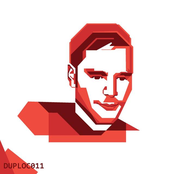 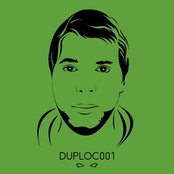 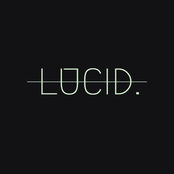 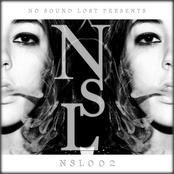 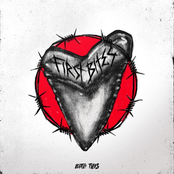 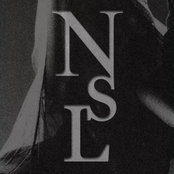 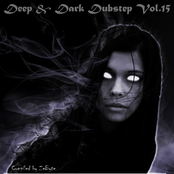