Niklas Aman is a Stockholm based guitarist and composer, passionate about doing acoustic instrumentals and drifting ambient music. His song Wings got a great placement in the intro to movie Meet Bill (starring Aaron Eckhart and Jessica Alba) which was the main reason to release a first album back in 2008 named ”Wings”. Since then there has been several album releases as well as many great placements in films and documentaries. Born 1968 in Sodertalje ead more on Last.fm 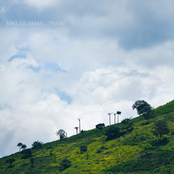 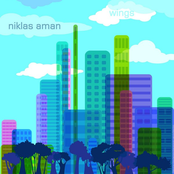 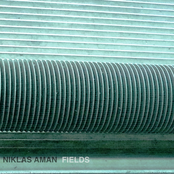 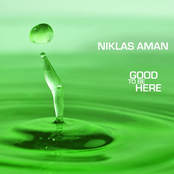 Good to Be Here 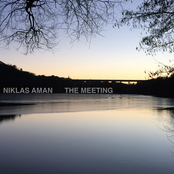 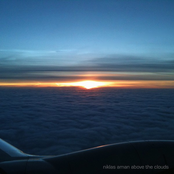 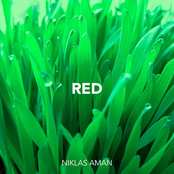 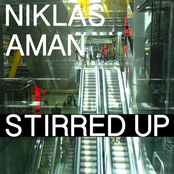 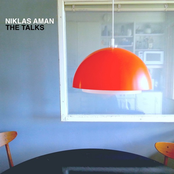 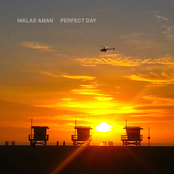 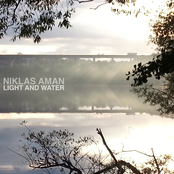 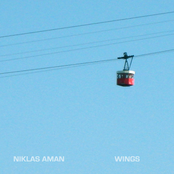 The Accelerated Expansion of the Universe 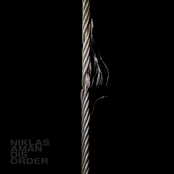 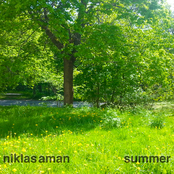