Nerissa Campbell was born in Australia and grew up in towns along the coast of Western Australia and on the island of Bali. Her family settled in the capital city of Perth where Nerissa attended the Western Australia Academy of Performing Arts, earning a degree in Jazz. In 2001, following a trip to California where she was invited to perform at the Stanford Jazz Festival, Nerissa moved to New York City. She began writing Paint Me Orange while living in Brooklyn. ead more on Last.fm

Ray Guntrip and Tina May 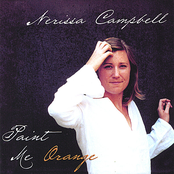 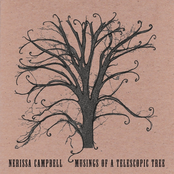 Musings Of A Telescopic Tree 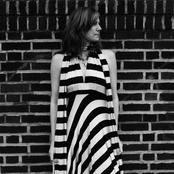 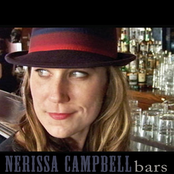