Motion Drive is the solo project of Philip Guillaume from Zurich/Switzerland. He’s already known for being a part in the two projects Rumble Pack and Natural Flow where he’s working together with Andreas Märki since a long time. He’s musical way started in the late 90’s as a Dj soon followed by producing music. After many years working successfully in a team, he started to experiment on his own, until several tracks where done, and the need for a new project was there. ead more on Last.fm 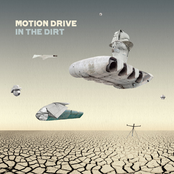 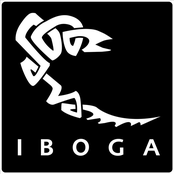 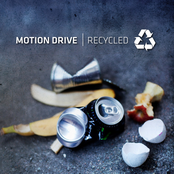 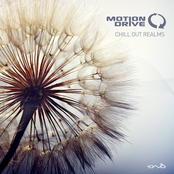 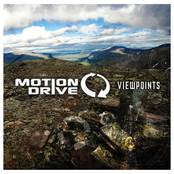 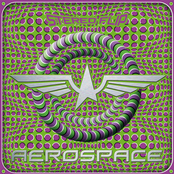 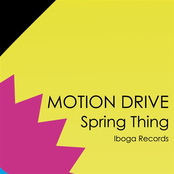