Miten is a singer and songwriter originally from England. He began his music career in 70's as opening for groups like Fleetwood Mac, Lou Reed and Ry Cooder. The Beatles had a great influence on his music, but the turning point was the meeting with controversial mystic Osho in India, where he lived for several years in meditation and work for self-realisation. There he met Deva Premal and encouraged her to sing. Together they recorded pieces for compilations entitled generally as Music From the World of Osho. ead more on Last.fm

Music from the World of Osho 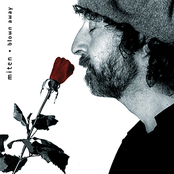 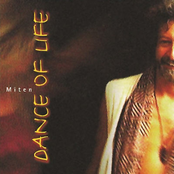 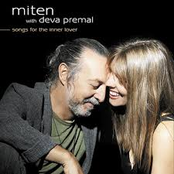 Songs for the Inner Lover 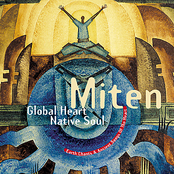 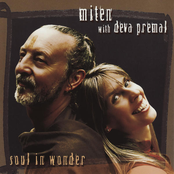 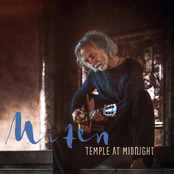 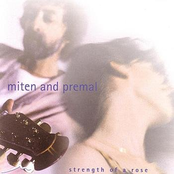 Strength of a Rose 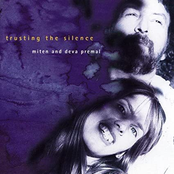 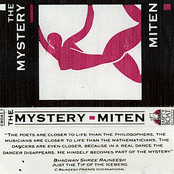 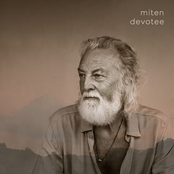 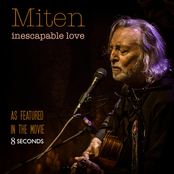 Inescapable Love (From the Film "8 Seconds") 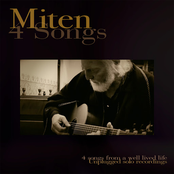 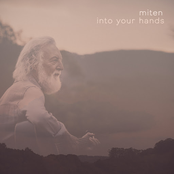 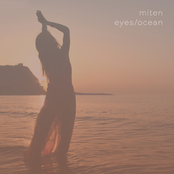 Mantras for Life (with Manose) 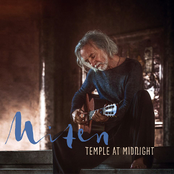 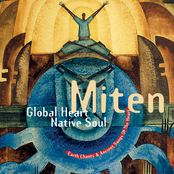 Soul In Wonder (With Deva Premal)

In the Light of Love 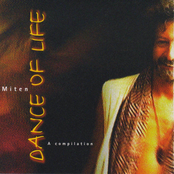 Dance of Life: A Compilation

Satsang - A Meditation In Song and Silence

Journey To The Inner East Vol. 2 - A White Swan Anthology 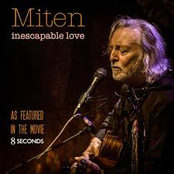 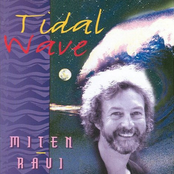