Michael (Mike) Waterson (16 January 1941 – 22 June 2011) was an English writer, songwriter and singer. He is best-remembered as a member of The Watersons, with his sisters Lal Waterson and Norma Waterson and his brother-in-law Martin Carthy. In the 1968-1972 interval between the two incarnations of The Watersons, he and his sister Lal recorded the album Bright Phoebus. He was a member of the occasional folk "supergroup" Blue Murder. Mike also appeared in the original recording of Peter Bellamy's The Transports. ead more on Last.fm 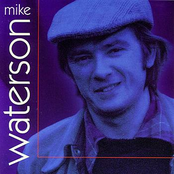 Three Score And Ten: A Voice To The People

An Introduction to The Watersons and Waterson:Carthy

English Folk Anthology: And We'll All Have Tea Disc 1

three score and ten - a voice to the people

Three Score & Ten: A Voice to the People Disc 1 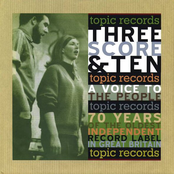 Three Score & Ten: A Voice to the People 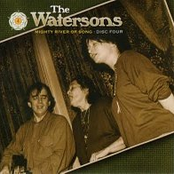 Round Cape Horn: Traditional Songs of Sailors, Ships & the Sea

Sound, Sound Your Instruments of Joy

Three Score & Ten - A Voice to the People