The "Mercanti di Liquore" born in Monza, Italy, around 1995, when three musicians, who already were playing together in a band called Zoo, decided to create a group oriented towards acustic music. Their repertoire is made of original compositions and of rivisited songs by Fabrizio De André and other significative italian authors. The "Mercanti di Liquore" are marked out by creativity and originality in their arrangements, personalizing so much the interpretation of thei song that they've been defined as a real "power-folk trio" ead more on Last.fm 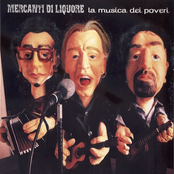 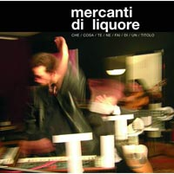 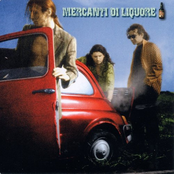 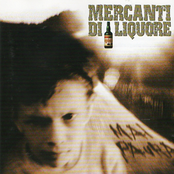 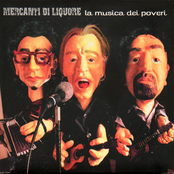 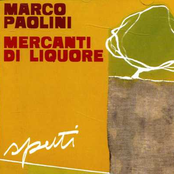 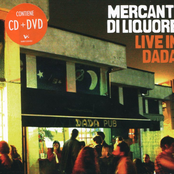 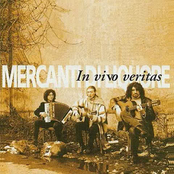 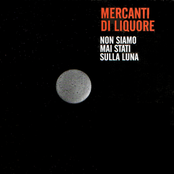 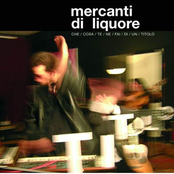 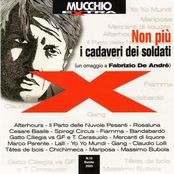