Me Gusta is a Bay Area based Hip-Hop/Electronic production duo consisting of Sean Paul Richards & Dominic Lopez. Formed in early 2008, Me Gusta began making music on an outdated Macintosh computer wired to a boombox. From these humble beginnings, they were able to yield their first string of hits, which included Liu Kang, Megadrive, and Touchdown. Over the next 2 years, Me Gusta was able to release a steady flow of original tracks and remixes, including two remix compilations ( respectively titled Remixtape Vol. 1 & Remixtape Vol. 2). ead more on Last.fm 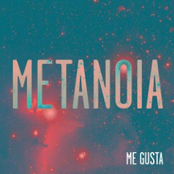 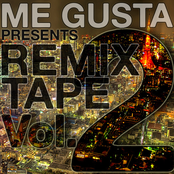 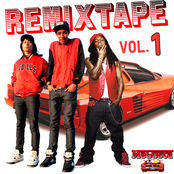 Uploaded by Me Gusta

Liquor Under The Gown

Songs To Love To

A Cool Breeze Rustling through the Trees; can you feel that sun on your skin, do you feel alive?