Maywood was a Dutch pop duo from Uitwellingerga, The Netherlands which had it's peak in the late 1970s and 1980s. The duo was formed by the real-life sisters Alice May and Caren May, pseudonyms for Alie (Aaltje) & Doetie (Doetje) de Vries. Their first single was "Since I Met You" in 1978. Their biggest hit was in 1980 "Late At Night". They represented the Netherlands in the 1990 Eurovision Song Contest (Zagreb) with the song "Ik wil alles met je delen", which finished in 15th place. They recorded until 1995 when the duo split up. ead more on Last.fm 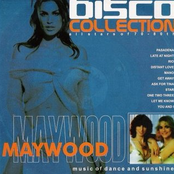 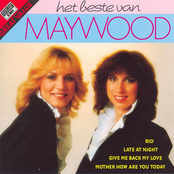 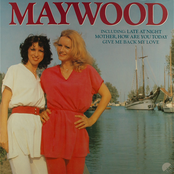 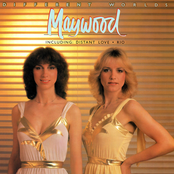 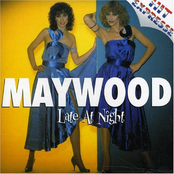 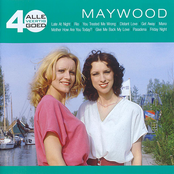 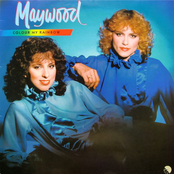 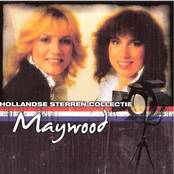 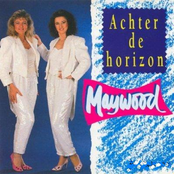 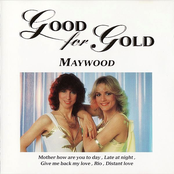 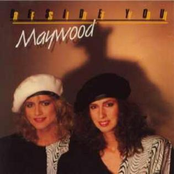 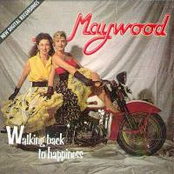 Walking Back To Happiness 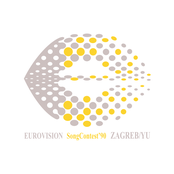 It's A Different World 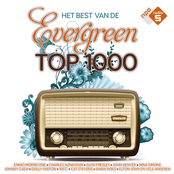 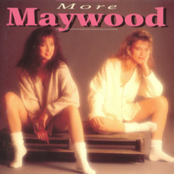 The Best Of - Music Box 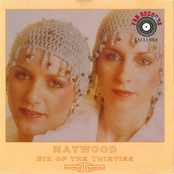 Six Of The Thirties 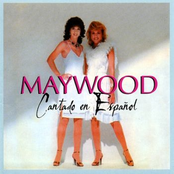