Alexandre Manoel Thiago de Mello (Manduka) (1952-2004) was son of a very famous Brazilian poet Thiago de Mello. During his childhood he learned to play guitar and always enjoyed the lyrical vein of his father's house. When he was 20 years old, he was living in Chile, following the exile of his family. There he emerged as a creative musician. Influenced by Geraldo Vandre (protest and root songs) and Edu Lobo and Milton Nascimento, Manduka allied at his musicality an overflowing sound that can be linked to his am azonic roots. ead more on Last.fm 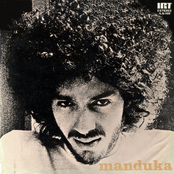 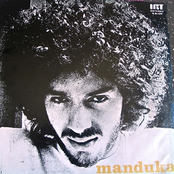 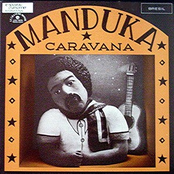 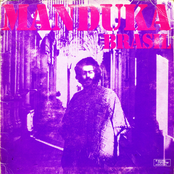 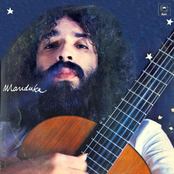 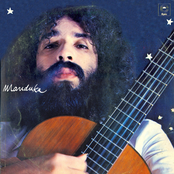