Luke Million is the synth wizard from Australia's premier disco act The Swiss. In between touring and studio sessions with The Swiss, writing music for television and film and giving classical piano recitals; Luke has found time to whip up some disco delights in the form of a solo project. In 2010, Luke via Australian label Future Classic brought us his debut EP Italo Journey / Octobussy, which was a synthesizer odyssey paying homage to his influences. ead more on Last.fm 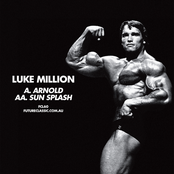 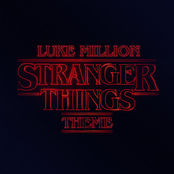 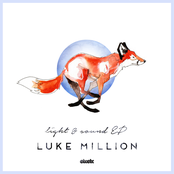 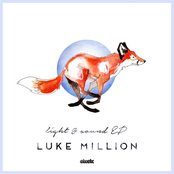 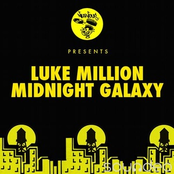 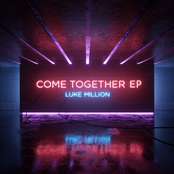 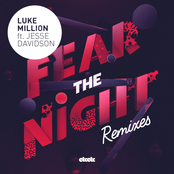 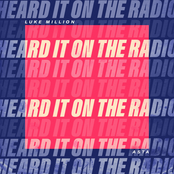 Heard it On The Radio 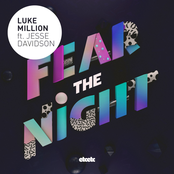 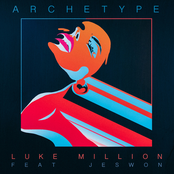 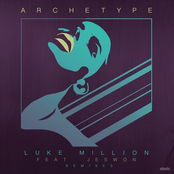 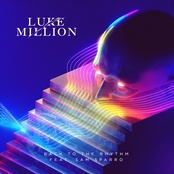 Back To The Rhythm 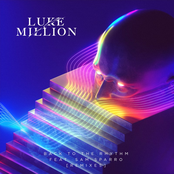 Back To The Rhythm (Remixes) 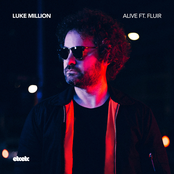 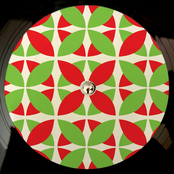 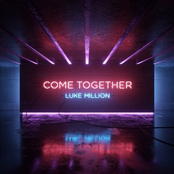 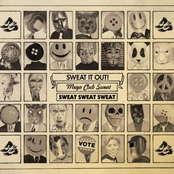 Kitsuné Hot Stream: Back to the Rhythm 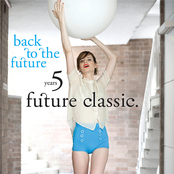 Back to The Future

Heard it On The Radio (Waveshaper Remix) 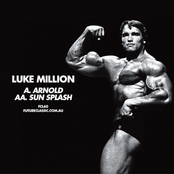 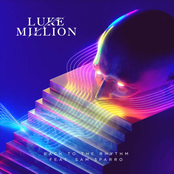 Back to the Rhythm (feat. Sam Sparro) - Single

Ministry of Sound the Annual 2015 (Mixed By Ember & Kronic!)

Heard It On The Radio (Piano Version)

Heard It On The Radio (ANORAAK Remix)