Lili Alaska is an Australian singer, songwriter, multi-instrumentalist musician and producer. Lili Alaska was born in the French Alps in 2004. She grew up in New Zealand and Australia before moving to Colorado, USA in 2014 where she attended her first open mic at just 10 years old. The local scene, notably Americana, became a source of inspiration and developed her influences alongside indie, alternative, dream pop, rock, and folk music. Since then, she has been part of many musical productions and high school rock bands. ead more on Last.fm 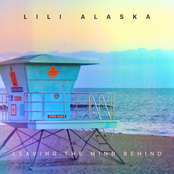 Leaving the Mind Behind 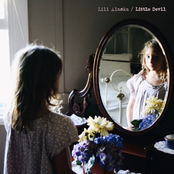 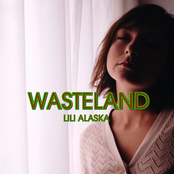