Born Terane Thorpe (May 22, 1995) from North Carolina and Georgia starting writing music at 7 while experiencing life in Atlanta. A year later him and his mother Jill Harris moved to North Carolina to be closer with numerous family members. As time passed Terane grew up faster than ever and earned a street nickname "Laylow" because his friends said he is a cool laid back dude until you push his buttons. In 2011, on his 16th birthday Terane stuck with the name Laylow and bought basic in house studio equipment to pursue his recording career. ead more on Last.fm 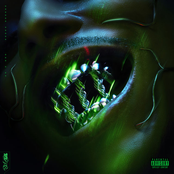 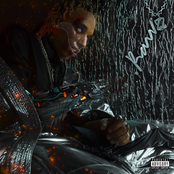 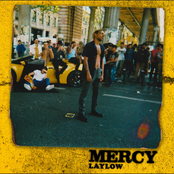 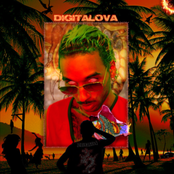 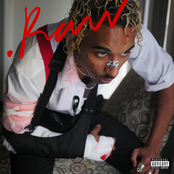 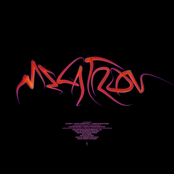 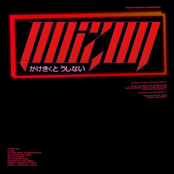 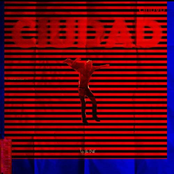 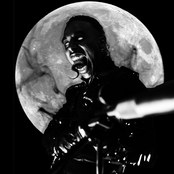 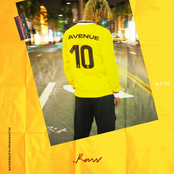 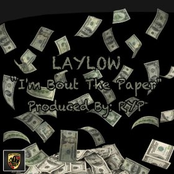 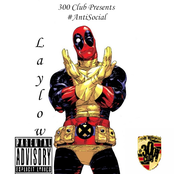 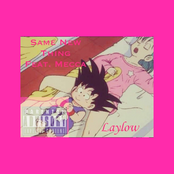 Party For The Weekend 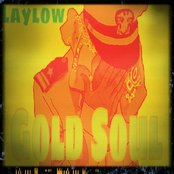 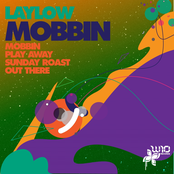