Laura Gibson is an American folk singer and songwriter. She was raised in Coquille, Oregon, and is now based in the Portland area. With themes related to the pacific northwest, Gibson writes songs on a nylon-stringed guitar. In November 2004, she self-released an EP, Amends, produced and engineered by Drew Grow, on a laptop, in a house in Newberg, Oregon. Following this initial release, Laura released her debut full-length in November, 2006 titled If You Come to Greet Me on Hush Records. ead more on Last.fm 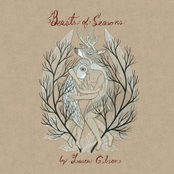 If You Come To Greet Me 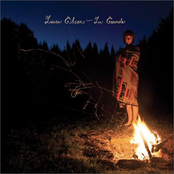 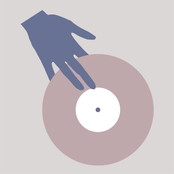 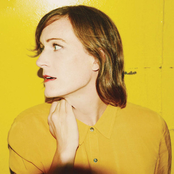 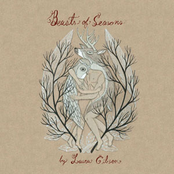 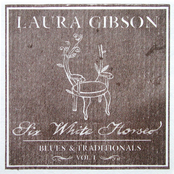 Sing Me to Sleep: Indie Lullabies 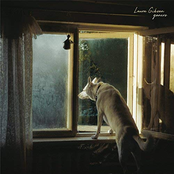 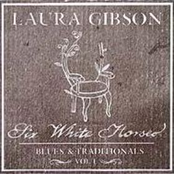 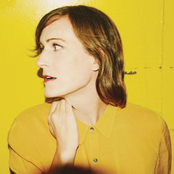 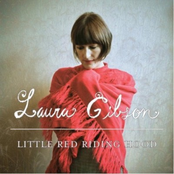 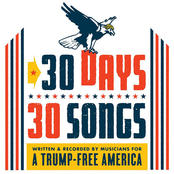 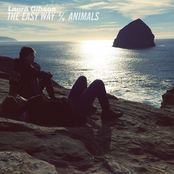 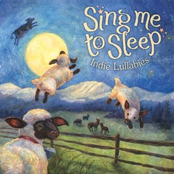 Sing Me To Sleep - Indie Lullabies 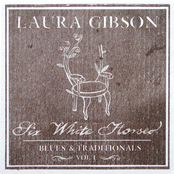 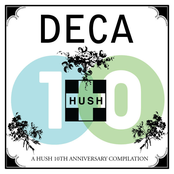 Walker in a Winter Wonderland 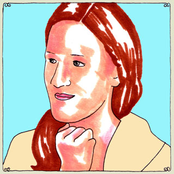 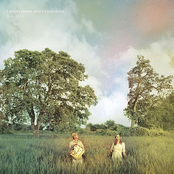 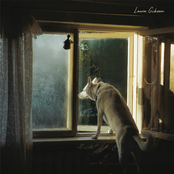 Even Cowgirls Get The Blues 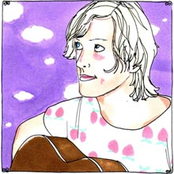 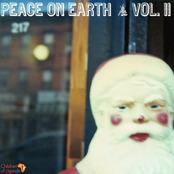 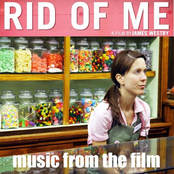 Rid of Me Soundtrack

The Ultimate Digital Turn On 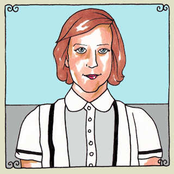