DJ Mullekular aka KULARIS founded his solo-project in 2003. You can discribe his music as psy-progressive. It has a mixture of groovin´beats, minimal melodies and psychedelic atmospheres. And for sure, this style will catch you! Since 2004 he also performes live with his equipment and in 2006 he released his debut-album "KULARIS - Rovin´on" on Spintwist records. With his knowledge about dancefloor-orientated music, which he got by DJ since nearby nine years, his track always hit the dancefloor at the right moment. ead more on Last.fm 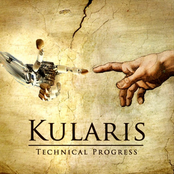 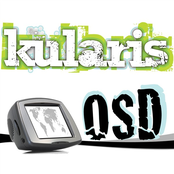 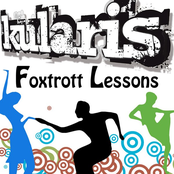 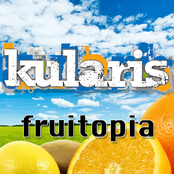 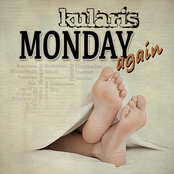 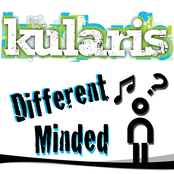 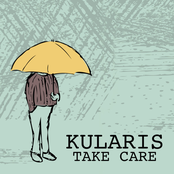 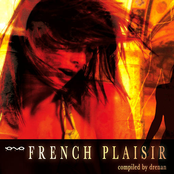 A State Of Trance Episode 798 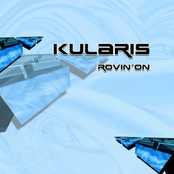 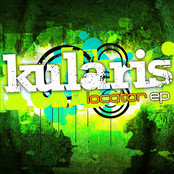 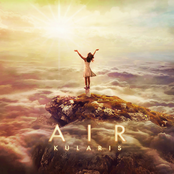 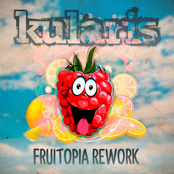 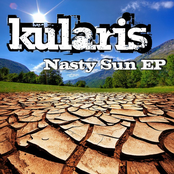 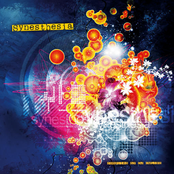 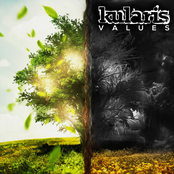 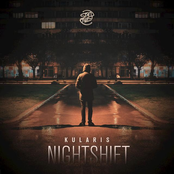