Justin Mojahed (born October 23, 1994), known by his stage name Just Juice, is an American rapper. He was born and raised in Boston, Massachusetts. He is the star of several freestyle rap videos which have gone viral amassing millions of views across the Internet. Just Juice has released three official mixtapes. His first mixtape, For The People, was released on March 11, 2014 and features his identical twin brother, Mojo, and established DJ/super producer, Statik Selektah. ead more on Last.fm 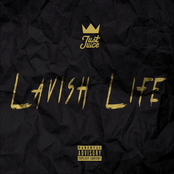 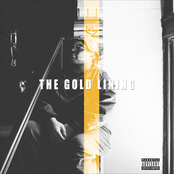 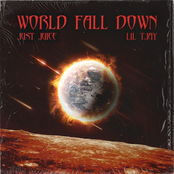 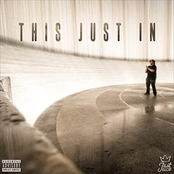 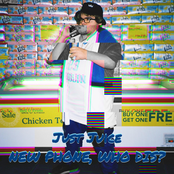 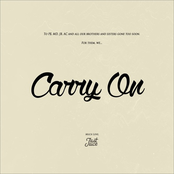 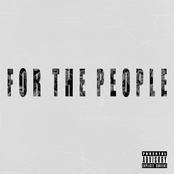 I Made It (feat. Lil Yachty)