Juan Carlos Pereda, better known as Juan Son was born January 24, 1984 in Guadalajara, Jalisco, Mexico. He began his musical journey at a very early age: ” I remember my first band, named Knuvo… it was a pop rock group and it was my first shot at being the lead singer of a band,” recalls Juan with a mischievous tone. A few years later, Juan Son decided to study music in England and joins the "London Center of Contemporary Music". In 2004 Juan returned to Mexico and Porter was born. ead more on Last.fm 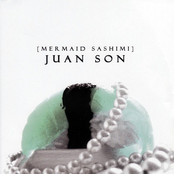 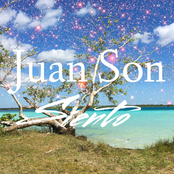 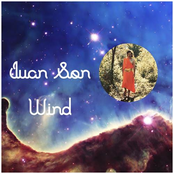 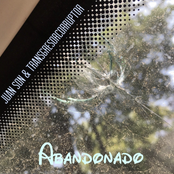 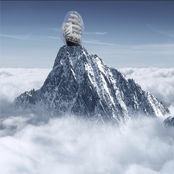 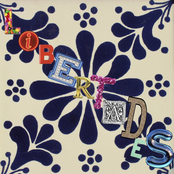 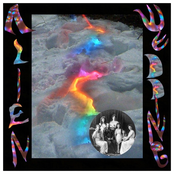 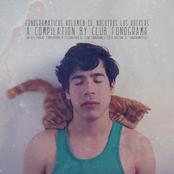 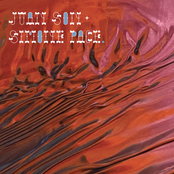 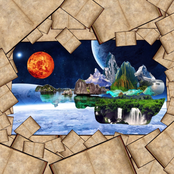 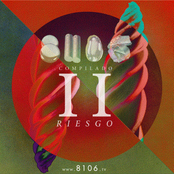 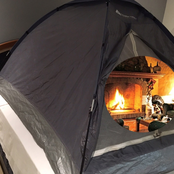 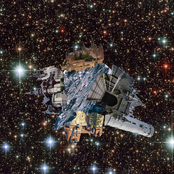 Flying over the Waterfall 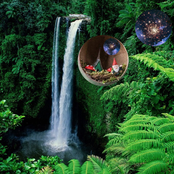 Where Are the Lyrics? 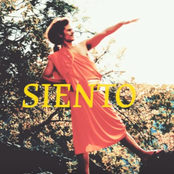 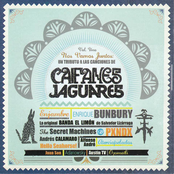 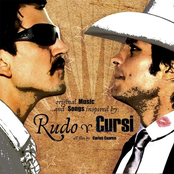 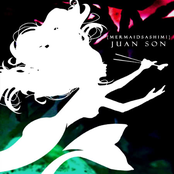 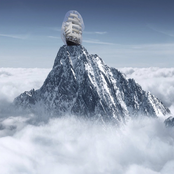