It all started when Johan Vilborg discovered this music called Trance in the age of 11. He got more and more into the electronic music and when he turned 14 Johan came over this program called FL Studio. A few years later his dreams came true when he got his first EP released under his former nickname Feeltz, Don't Hold Me Back was released on Dangerbox early 2009... Supported by: Above & Beyond, Paul van Dyk, Markus Schulz, Roger Shah, Mike Shiver, Stoneface & Terminal, Duderstadt, Mark Pledger, M. ead more on Last.fm 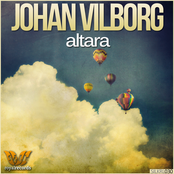 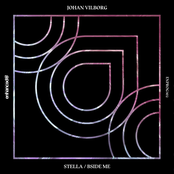 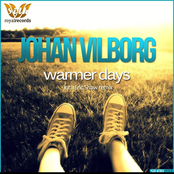 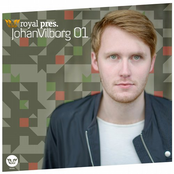 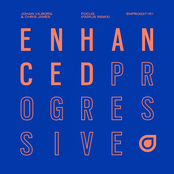 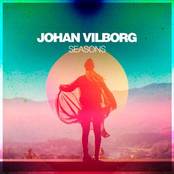 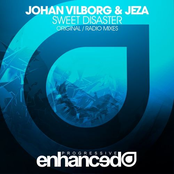 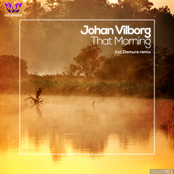 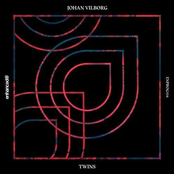 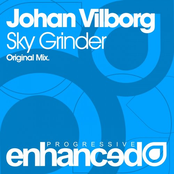 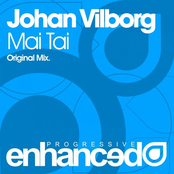 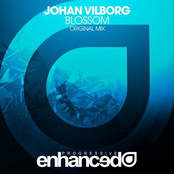 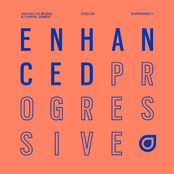 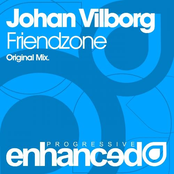 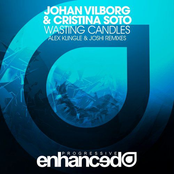 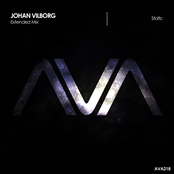