Jesusdapnk is a techno producer/DJ from San Diego, he has been producing since late 2006 and DJing since late 2008 . His productions have managed to achieve a good reputation in the techno scene such as his hit ‘Amore’ from his ‘In the Name of Love EP’ reaching the top of the Beatport charts, to his upcoming full length album ‘Sanity’ being played out by many artists across the world, Jesusdapnk has been more than confident in reviving the vintage techno sound globally. ead more on Last.fm 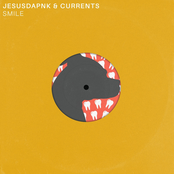 A Night in Harlem EP

If I Make It 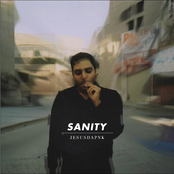 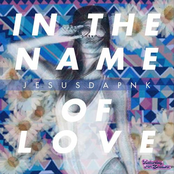 In The Name Of Love

Music is Not Dead Vol. 3

The Vibe / Its Yours

The Boundaries Of Jazz