Jamie Archer is rock singer and guitarist from the United Kingdom. He shot to fame in the UK on The X Factor with his blistering and wildly popular rendition of ‘Sex On Fire’ by Kings Of Leon. It has since earned him worldwide notoriety and is considered to be one of the best auditions of all time. It’s been viewed more than 40,000000 times on YouTube. After a long tantalising wait, Jamie is finally back with his eponymous self titled debut album. ead more on Last.fm 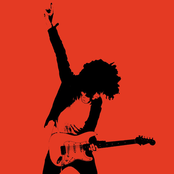 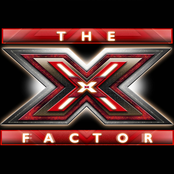 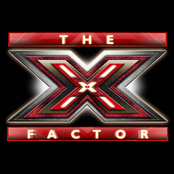 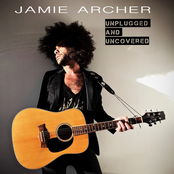 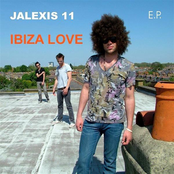